Deck Not Stacked Against A-Rod, The Evidence Is

Watching the "60 Minutes" report about Major League Baseball's investigation into Alex Rodriguez's ties to Biogenesis and PED use on Sunday, I near broke my chin against the floor as my jaw dropped several times.

The one thing that became all too clear was that in 2010 A-Rod, driven by his massive ego and a quest to become the only player to hit 800, sought out Anthony Bosch to create a schedule for taking performance enhancing drugs that would be undetectable to Major League Baseball's drug testing protocols. 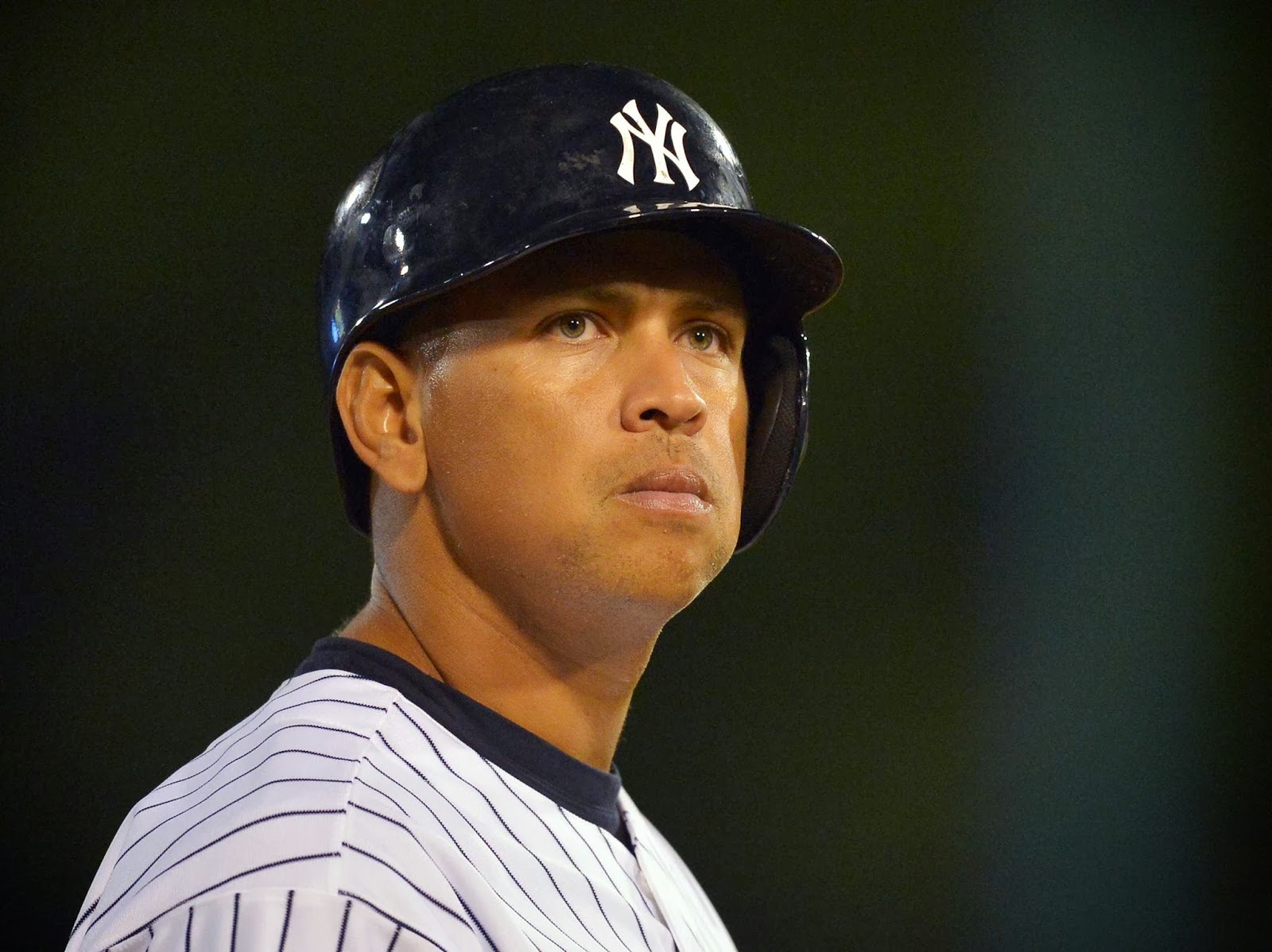 And he has no one to blame but himself.

There is just A-Rod's stupidity and his over-sized ego.

Let's get this much straight: when dealing with a drug case, no one is clean. There are no angels in a den of thieves, and what A-Rod and Bosch conspired to do was to rob the public of a clean and honest game.

And while Bosch is a lowlife devoid of ethics or any moral compass, that alone does not discredit what he has to say. The fact of the matter is that drug dealers do know whom they sell drugs to, what they sell, and how much money they receive.

And the fact of the matter is that drug dealers only reveal that information when they get caught and have to save their own skin.

Among the things we learned Sunday were that A-Rod sough out Bosch in 2010, hoping to learn about the program that allowed Manny Ramirez to dominate in 2008 and '09. Bosch said in the "60 Minutes" interview that Rodriguez was driven to reach his athletic objectives, including hitting 800 homers.

Bosch proceeded to analyze A-Rod's blood to determine the dissipation rates of the PEDs and then put together a program of at least six banned substances, including testosterone, insulin growth hormone factor one, human growth hormone, and peptides. 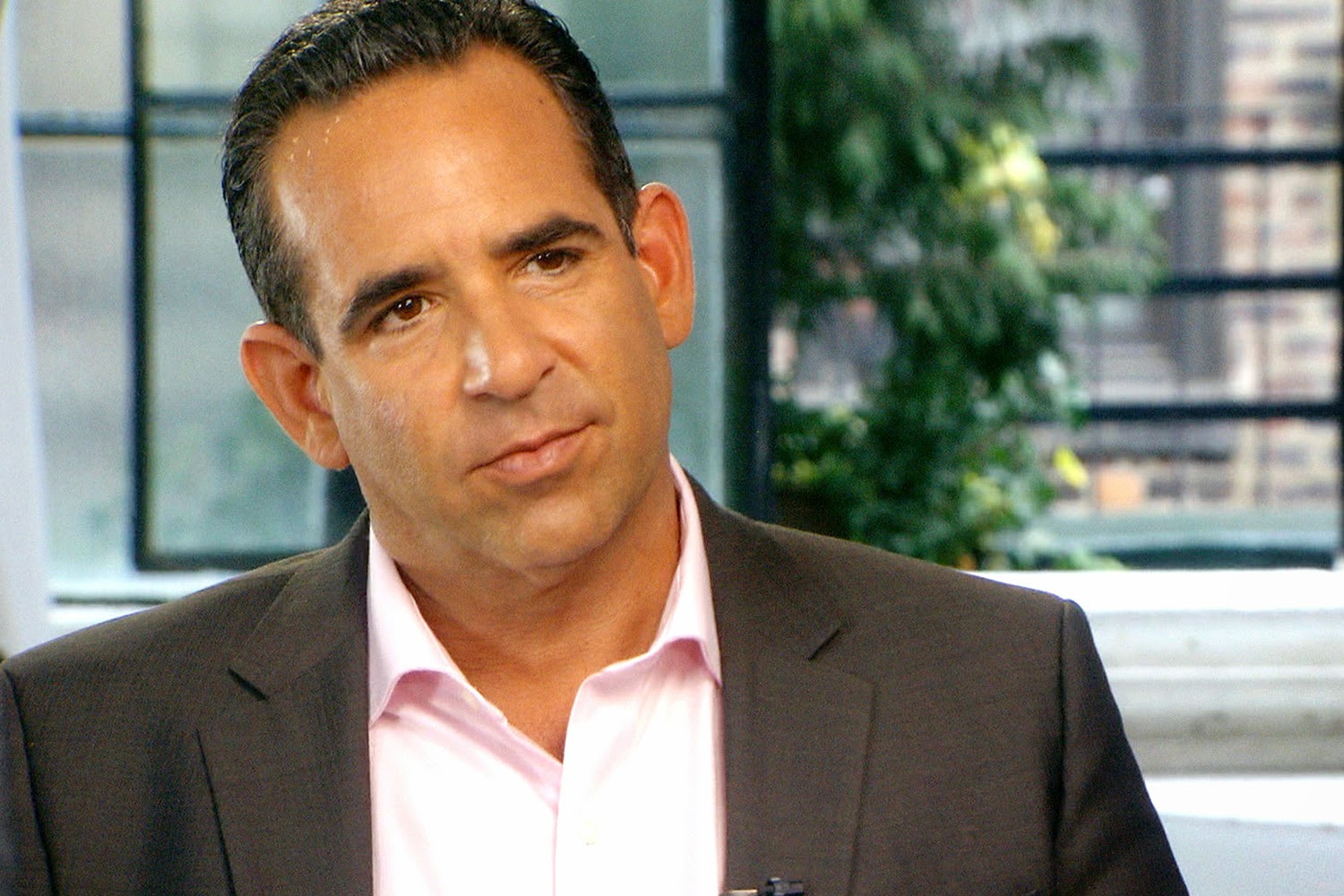 "I did it because I had a responsibility to do it," Bosch said on "60 Minutes." "To let them know that if they were going to take something like this, to do it the right way."

In other words, he felt it was his job to help players, like A-Rod, cheat without getting caught. Bosch's advice was so good, the Rodriguez tested negative in at least a dozen drug test. Just goes to show that the cheaters will always be ahead of the testers.

And if the evidence was Bosch's words alone, that wouldn't be enough. His moral compass is so out of what that Bosch did question the concept of fair play in the "60 Minutes" interview, suggesting that PED use remains so wide-spread in the baseball, that used PEDs effectively levels the playing field.

Unfortunately for A-Rod, there was more. MLB bought documents that were stolen from Biogenesis for $125,000. And while the purchasing of evidence raises many questions, all of the other Dirty Dozen who were named in those documents accepted their suspensions and did not even try to appeal through the arbitration process. That strengthens the credibility of those documents.

In addition, Bosch had hundreds of text from Rodriguez, many of which describe the effects of the program and ask for advice on when to use various creams and drugs, include testosterone troche, which was basically a gummy that A-Rod would take 10 to 15 minutes before a game and would leave his system by game's end.

Further, Bosch was able to provide attempts by known A-Rod associates to interfere with baseball's investigation, including trying to send Bosch out of the country, getting him to sign a false affidavit, bribery and death threats.

That all spells corroboration, and that means Team A-Rod needed to prove that Bosch was lying and the documentation was fake.

A-Rod attorneys did get to cross examine Bosch and MLB Chief Operation Officer Rob Manfred, who led the investigation, during the arbitration hearing. They couldn't discredit either.

Rodriguez attorney Joe Tacopina even went as far as to say that the science didn't support the allegation, that since A-Rod didn't fail a test, he's innocent. That's a bit of bootstrapping. A-Rod hired Bosch to develop an undetectable PED program and Bosch delivered, so of course there would be no positive tests.

But this isn't anything we haven't seen before. After all, Lance Armstrong never failed a drug test. Neither did Barry Bonds. Both used. (Yes, Bonds did use. It's not an allegation. He did use The Cream and The Clear, which are steroids, and was tried and convicted of an obstruction of justice charge after telling a federal grand jury that he never knowingly used steroids).

When asked in the "60 Minutes" interview about A-Rod's attempts to obstruct MLB's investigation, Tacopina gave what is called a non-denial, denial (yes, that is a reference to "All The President's Men"). Tacopina did not say A-Rod did not obstruct the investigation, but instead attacked MLB's methods of acquiring the evidence.

Look, A-Rod had ample opportunity to discredit Bosch and MLB's evidence and flat out failed. He couldn't provide one witness to contradict Bosch and couldn't provide any documentation to show anything that Bosch had was incorrect. If this truly was a witch hunt, there would have to be one domino out of place. Could Bosch really have that many times and places correct if he was faking these allegations?

Rodriguez didn't even testify under oath to deny the charges! Given a chance to tell the arbitrator that he's innocent, A-Rod refused. That Commission Bud Selig wasn't compelled to testify isn't relevant. Rodriguez had his career to defend and he didn't. He just threw a tantrum and stormed out of the hearing.

(Going on WFAN and telling Mike Francesa that he never took PEDs is not the same thing as testifying under oath. There's no threat of perjury, and lying to the media is rather commonplace. Just think of how many times Armstrong told the media he didn't dope).

A-Rod did the crime. Now he'll be sitting for a long time.
Posted by Unknown at 10:47 PM