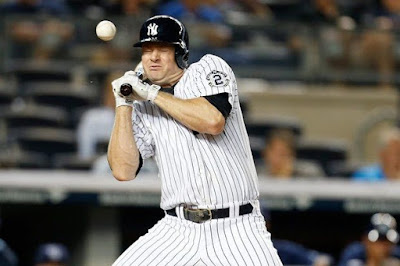 But the main reason the Yankees made it that far was their 1-2 pitching punch at the end of the game. Betances and Miller reminded me a lot of the '96 Yankees with Mariano Rivera setting up John Wetteland. If the Yankees carried a lead into the eighth inning, or were even tied or just a run behind, they knew they had a good chance of winning with Betances and Miller pitching. That kind of support on the mound makes a good team better. And while they faded late in the season, there is no reason to doubt if they can do it again next year.
Read more »
Posted by Dave at 2:29 PM No comments: 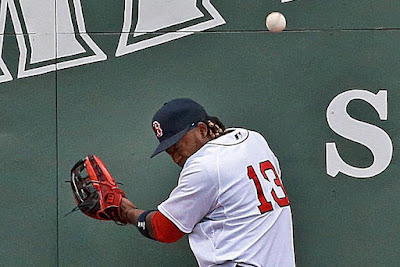 One guy who might keep Betts from winning an MVP is his teammate at shortstop. In 2015 Xander Bogaerts finally grew into the expectations everyone had set for him. He saw a quantum leap in his offensive numbers in 2015 and was arguably the best overall shortstop in the AL this year. His line this year might even garner him a few goodwill votes for MVP seeing as he kept Boston from completely sucking this year and as a makeup for keeping him off the All-Star team.
Read more »
Posted by Dave at 2:41 PM No comments: