Wednesday's announcement has sunk in and Derek Jeter's decision is becoming reality.

We know this will be Jeter's final season. There will be celebrations and a few more memorable moments from the Yankees shortstops.

And if all goes well, there will enough wins to at least be in the playoff hunt. 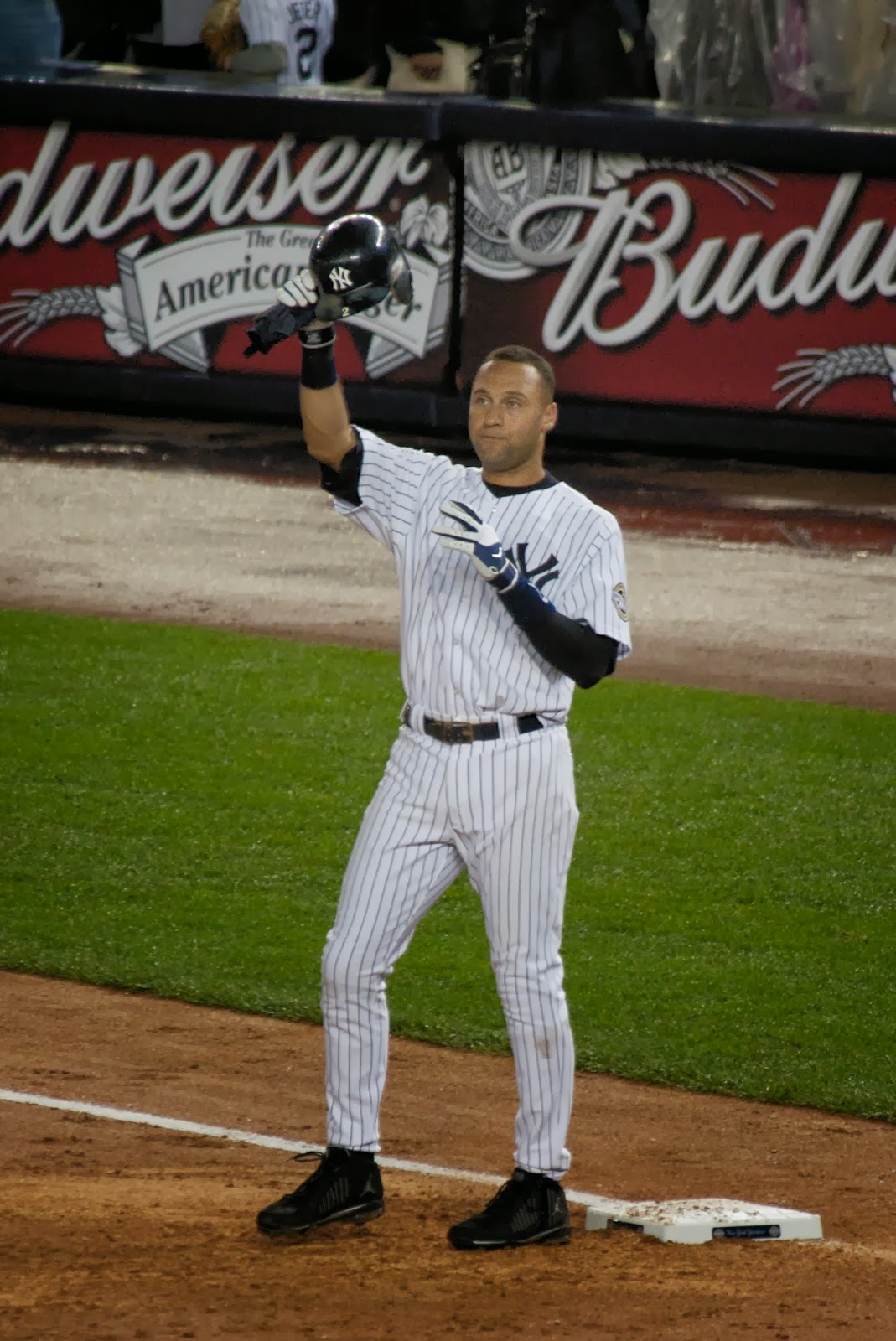 And once the final out of the season is recorded, one era will end and life without Derek Jeter will begin.

While that is still some seven months away, the planning for the post-Jeter era needs to begin now.

Finding a successor for Jeter will not be easy. Then again, replacing a legendary player never is.

Simply put, there is no one who can do what the Captain has done. If there was, Jeter probably wouldn't be considered an all-time great.

Still Brian Cashman and the Yankees hierarchy are trusted with moving the Yankees forward.

In an ideal world, the Yankees would have a prospect ready to step in a take over, like Mickey Mantle did with Joe DiMaggio.

But the Yankees do not have that ideal scenario. Their minor league system is far from ideal.

Dean Ana, Brendan Ryan, Eduardo Nunez, Corban Joseph and Scott Sizemore don't exactly inspire hope and confidence. But that is the price the Yankees are paying for becoming over-reliant on free agents and for drafting poorly and failing to develop players (see former first-round picks C.J. Henry in 2005 and Cito Culver in 2010, both selected as shortstops).

That leaves the Yankees forced to either muddle through with their collection mediocre middle infielders or sign yet another free agent.

If the Yankee wait until next offseason to address Jeter's replacement, there may be some decent possibilities available. Henley Ramirez, Asdrubal Cabrera, Yunel Escobar, J.J. Hardy, Jed Lowrie and Jimmy Rollins all could hit the open market.

Not all of those guys will reach free agency, of course. Hardy and Ramirez are deep in negotiations with the Orioles and Dodgers, respectively, working on extensions.

Still, the guys who do reach free agency will command big contracts and likely will cost the team that signs him a first-round draft pick.

And that's the big problem with waiting until next offseason to make a move. The Yankees need to replenish their farm system. They need to start producing quality prospects who can develop into major leaguers and give the Yankees the youth and athleticism they need in order to reclaim the sustained success they had in the Jeter era. Yes, a spending spree on the international markets might help, but first-round draft picks still will be important.

The answer for Jeter's replacement is available on the free agent market right now. His name is Stephen Drew. 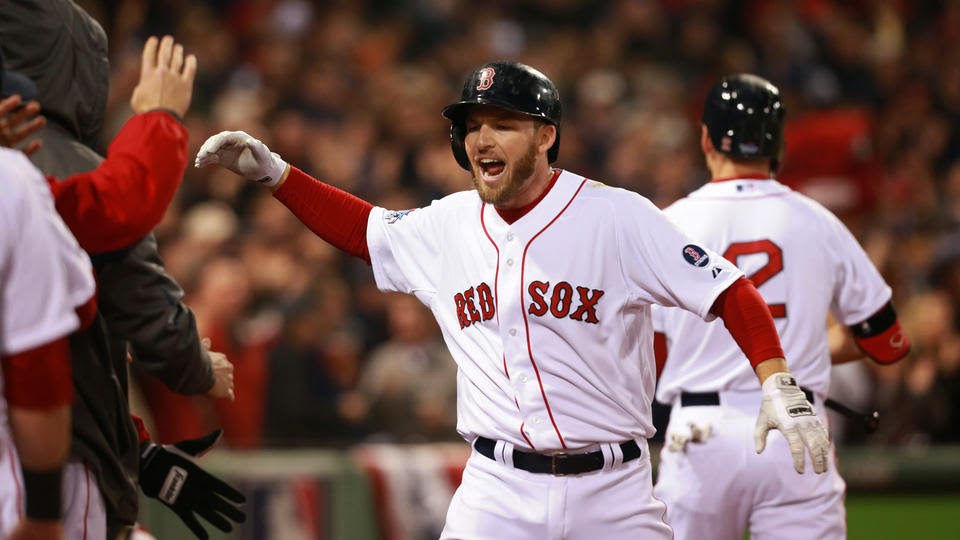 Drew is not in Jeter's class. He's probably not as good as some of the shortstops who might become available nest year. But he is the right fit.

That's not to say Drew is as good as Jeter or even in Jeter's class. It just shows he can put up similar production.

And with big holes at second and third this year, the Yankees sure could use him right now. Yes, Drew has played only shortstop in the majors, but keep in mind that the Yankees currently have Kelly Johnson penciled in at third despite having played a grand total of 12 games at the position. It's not as if Drew would be supplanting a player with experience.

The issue, then is the contract. Even with all the spending the Yankees have done this offseason, the payroll is still about $30 million below what it was last season ... basically the savings resulting from A-Rod's suspension plus a little more.

So there is room for an addition.

And Drew will be affordable.

The Red Sox had made a Drew qualifying offer, meaning any team that signs him, will have to surrender a draft pick. That has scared away suitors from Drew, who was hoping to land a three-year deal worth in excess of $42 million.

But with no takers and spring training camps set to open, Drew has been seeking a two-year deal with an opt out after one.

The Yankees should jump on it.

After signing Brian McCann, Jacoby Ellsbury and Carlos Beltran this winter, the Yankees would surrender only a low second-round pick to Drew ... and that's much more palatable than a first-round pick.

And if Drew does stay, then he buys the Yankees time to develop and groom a prospect.

Signing Drew is the best option available. It's almost a no-brainer.
Posted by Unknown at 9:18 PM

It would be a very smart move on the Yankees part. People in Boston are too quick to say we don't need him. And while I am leery of anyone with the last name of Drew playing in Boston, having him here stabilizes the roster. Losing him to New York wouldn't hurt Boston, but it wouldn't help either.