I wish I could say Grantland's Rany Jazaleri and Dave are wrong.*

I wish I could show the combination of Brian McCann, Carlos Beltran, Jacoby Ellsbury and Brian Roberts give the Yankees a better lineup than the combination of Robinson Cano, Curtis Granderson, Chris Stewart, and likely Vernon Wells, who somehow played 130 games last season.

In 2009, I was able to show Dave how the signings of CC Sabathia and A.J. Burnett would reverse a trend of declining innings out of the Yankees' starting pitchers and end what had become an over-reliance on their bullpen. The Yankees won the World Series that year.

But this is not 2009. We're heading into the 2014 season and the Yankees have not come close to addressing their needs.

And sadly, as I was introducing my son to Strat-O-Matic Baseball while we were snowed in last weekend, it occurred to me why the Yankees are in such trouble.

To borrow a quote from "Moneyball," the Yankees' "thinking is medieval." They still "are asking all the wrong questions."


My parents had gotten Strat-O-Matic Baseball for Jack for Chanukah. It was one of my favorites games when I was growing up in the 1980s, well before the modern version of fantasy sports came into vogue. 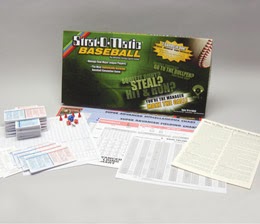 It's pretty advanced for a 7-year-old boy, but Jack loves baseball, and his understanding of the sport both on and off the field is quite advanced for his age. He quickly picked up Strat-O-Matic's rules and how to use a scorecard, and after a tip from Dad about not putting players at positions that are not listed on their cards, we were ready to go.

With the 2013 version of the game not yet out, we have the 2012 set, so Jack decided to use the AL Champion Detroit Tigers in our inaugural game. I, of course, took the Yankees.

As we were setting our lineups, I was struck by how I was evaluating my players based on their runs produced, on-base percentages, slugging percentages, WHIP, strikeout rates, etc., but Jack was setting his lineups based on his familiarity with the players. 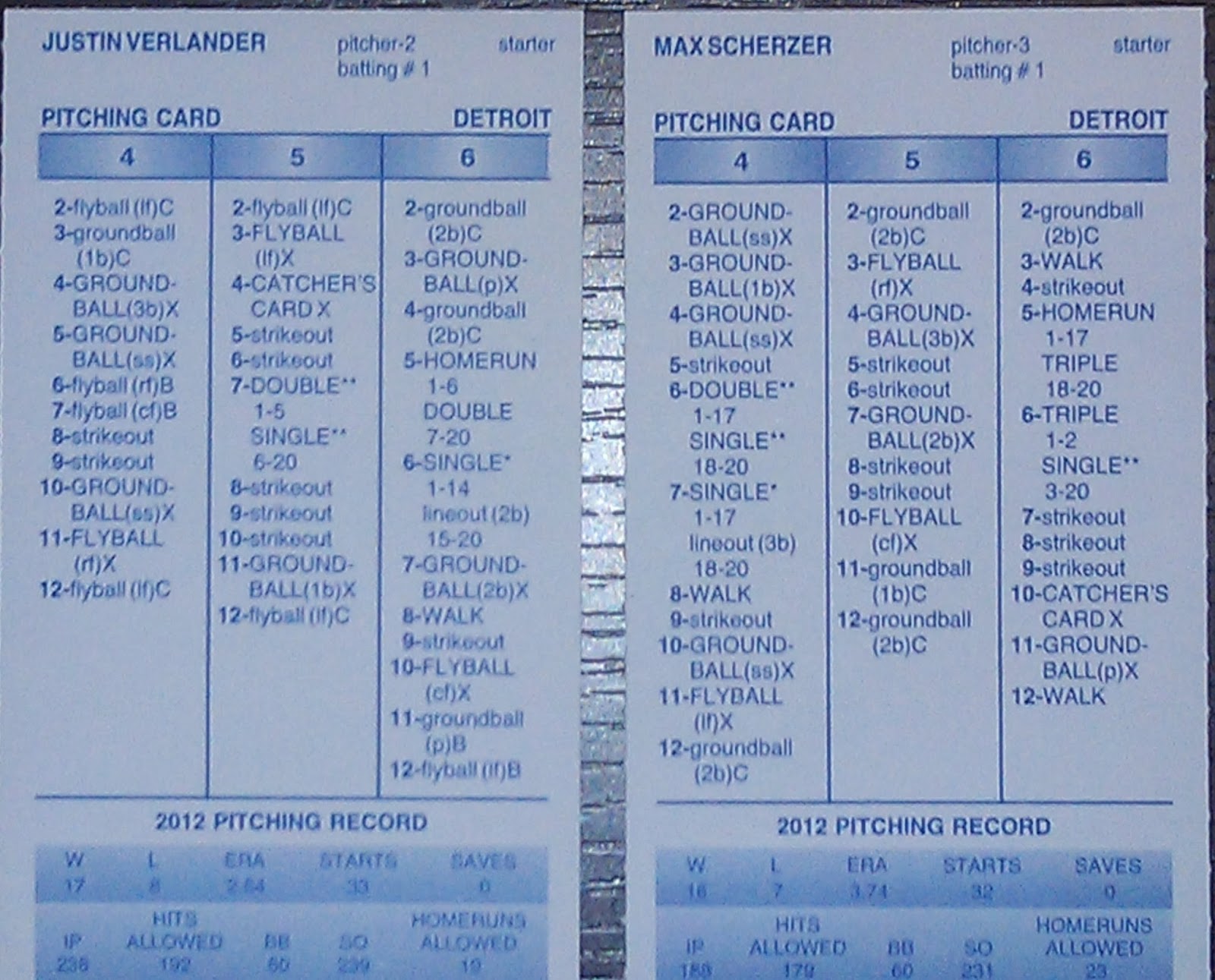 We played a dozen games over the weekend and periodically I would notice similar decisions by Jack ... and it would remind of what the Yankees are doing this offseason.

That's because the Yankees are still purchasing players, not purchasing wins. They are thinking like a child.

In the Grantland piece, Jazaleri points out that last season the Yankees won 85 games, outperforming their Pythagorean record, which is an estimate of record based on runs scored, of 79. He also points out that the combined WAR of McCann, Beltran and Ellsbury last year was 10.4, while Cano's was 7.6

So basically the Yankees have spent a guaranteed $283 million to add somewhere between one and three wins to team that outperformed its expected record by six games ... and Brian Cashman and crew still hasn't addressed the team's losses on the pitching staff!

Not exactly getting a big bang for the buck.

Here's the scary thought: Hal Steinbrenner wanted to get the Yankees' payroll under $189 million to get below the luxury tax threshold. That makes sense. Why would a team want to keep giving money to its small-market competitors?

That's an achievable goal if the franchise is evaluating and developing players properly. In fact, it's more than likely that the team that wins the 2014 World Series will have a payroll well below $189 million. Heck, the Oakland A's manage to be competitive with a payroll no where close to that level.

But in order for the Yankees to be competitive with a more reasonable payroll, they have to stop being dinosaurs.

Heck, even Jack gets that. In our Strat-O-Matic-fest, Jack started using teams and lineups that I had previously used and started beating me.

He knew to enough to copy success.

The question is: Do the Yankees?

* Dave, I can't say you're wrong, but I'm sure not going to say you're right. That just ain't gonna happen.
Posted by Unknown at 5:56 PM

My copy is still somewhere in my parents' attic.

The player I remember the most from playing Strat-O-Matic was Gregg Jeffries' 1987 card. Man, that card was littered with hits and homers.