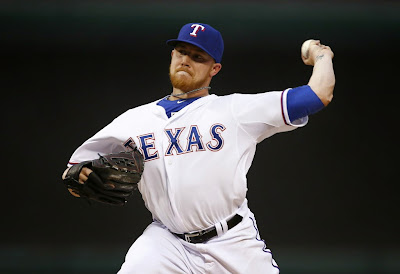 But if Ross can find his old form, this could end up working out quite well for Boston.
Posted by Dave at 8:35 AM