The Irony Of Tanaka's Posting

The bids are in and by the end of the week we'll know where the most coveted pitcher on the free agent market will play next season.

Nikkan Sports reported on Saturday that the New York Yankees are among five teams to have made formal offers to Masahiro Tanaka. The Dodgers, Diamondbacks, Cubs and White Sox also made pitches.

All the offers are reported to be for six-years and at least $100 million, with the Diamondbacks coming in at $120 million and the Yankees and Dodgers said to be in that neighborhood. 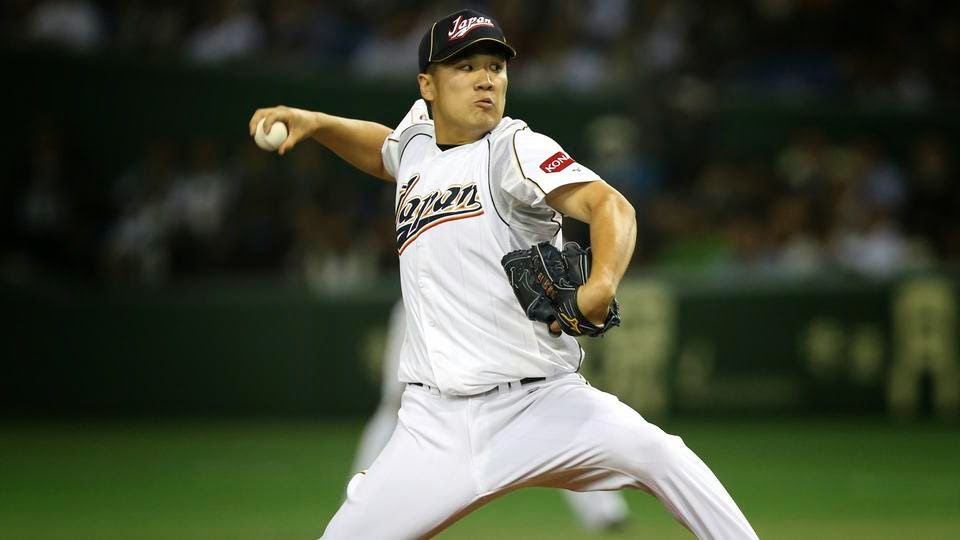 And without having thrown a single pitch in the Major Leagues, Tanaka will become one of the highest paid pitchers in the game with the ability to decide where he wants to play.

That's everything the MLBPA could have ever wanted, and probably not exactly what Major League baseball envisioned when it reworked the posting system with Japanese leagues in December.

It's easy to understand why teams are so willing to shell out the big bucks for the 25-year-old righthander. Tanaka has a low 90s fastball that can reach 96 mph, a devastating splitter and plus slider. He's a workhorse who has good command of the strike zone, understands the art of pitching and has drawn favorable comparisons with Yu Darvish and Hiroki Kuroda.

If ever there was a pitcher ready to take a shot at the majors, it is Tanaka, and it's easy to understand why the Yankees, whose rotation is in desperate need of quality arms, want him badly.

But that doesn't make him a sure thing. 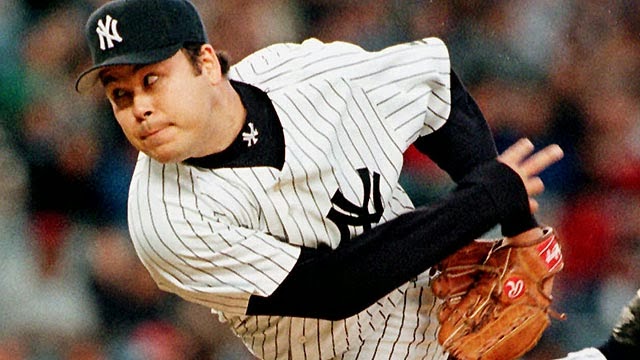 There has been a mixed a track record for Japanese pitchers coming to play in the United States. There have been successes, such as Hideo Nomo, Kuroda and Darvish. And there have been failures, including Kei Igawa, Masato Yoshii, Daisuke Matsuzaka and, of course, Hideki Irabu, who was known as the Japanese Nolan Ryan, but turned into a "fat, pussy toad" after being kissed by King George's money.

And there are some concerns about Tanaka. Scouts have said his fastball moves on a flat plain, making it more hittable. He also has thrown a lot at a young age, averaging 113.3 pitches per start over the last five years. Justin Verlander has averaged 112.9 over the same period, most in the majors.

Will Tanaka be a Major League success? Will he fail? Is he primed for a major injury? Only time will tell.

But therein lies the insanity of the contract Tanaka will be receiving.

All of those guys have won Cy Young Awards (and Verlander an MVP). Tanaka hasn't even thrown a pitch to a major leaguer ... and yet he appears set to receive about $20 million a year.

But that's what happens when teams can bid on a player on an open market. Put another way, imagine what kind of contract Stephen Strasburg would have commanded had teams been able to bid for him instead of subjecting him to the draft.

And that's what's so ironic about what Major League Baseball did.

As the prior posting system evolved, it became all too obvious after Matsuzaka that that large market teams like the Red Sox and Yankees could be and would be willing to pay high posting fees to gain exclusive negotiating rights with a player, thereby cutting smaller market teams out of the process. It helped that the posting fee didn't count toward the luxury tax.

But the new system that was enacted in December and limits the posting fee to a $20 million maximum and allows any team willing to post that fee to negotiate with the Japanese player hasn't really solved the problem.

It was hoped a capped posting fee, less money exempt from the luxury tax and the unproven nature of the player coming from Japan would force teams to be conservative with their offers.

But that's not what happened. Instead, a bidding war was created.

And, as we have seen with Tanaka, the big market teams can still offer the player much, much more. The small market teams, such as the Mariners who had interest, still get priced out. And the Japanese team allowing the player leave now receives a much smaller return.

Seems the posting system still needs some work.
Posted by Unknown at 7:10 AM

The only solution would be to cap the offers that can be made. But the union would never agree to it.